Last weekend it was time for the sixth Secret of Lelystad. Or actually it was a combination of two different secrets. A mix of exercise and shopping, of exertion and relaxation. Lelysted residents were encouraged to cycle to Batavia Stad Fashion Outlet. With these routes you will get to know the most beautiful places in and around Batavia Stad Fashion Outlet with themes: families, sustainability, art & design and Lelystad water rich. Despite the bad weather, a number of Lelysted residents went on one of the trips by bicycle. And despite the fact that many of them have lived in the city for years, they were also surprised by the beautiful surroundings. “A trip like this reminds me of what an incredibly beautiful environment we actually live in,” said Roos, who cycled the family route with her two sons. A trip that was good for a free Ajax key ring. Every group that came to pick up a bike ride received a nice gift that matched the theme perfectly. For example, the Lelysted residents who had opted for 'sustainable' were treated to delicious Lindt Bugs&Bees milk chocolate figures. For the cyclists who had opted for 'watery Lelystad', there was a clog key ring and the 'art & design' route was good for a cap from the world famous fashion brand Karl Lagerfeld. “That they just give this away is really great. A really great gift.” And after all the effort, almost all participants managed to find their way to Batavia Stad Fashion Outlet. For shopping and enjoying one of the cozy coffee and lunch places.

Also cycling and shopping?
There is good news for everyone who did not participate in the sixth Secret of Lelystad last weekend. The thematic cycling routes will remain available at the Information Center of Batavia Stad.

Lelystad's next secret
The unveiling of the seventh Secret of Lelystad is scheduled for next Thursday 2 June. And like every week, we are now already lifting a corner of the veil: organic herbs. Keep the Facebook and Instagram of Lelystad closely. 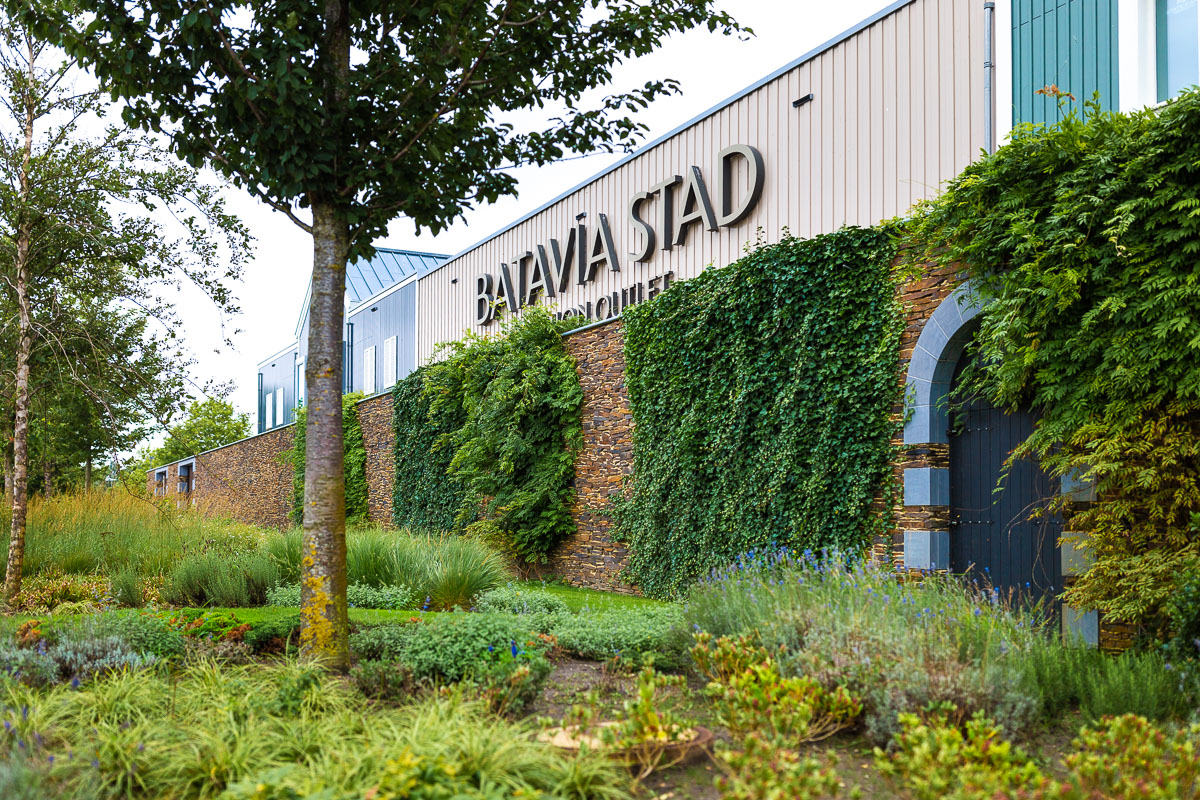