It was a beautiful weekend for the racing fanatics among the Lelystelingen. Thanks to the unveiling of the eighth Secret of Lelystad they could enjoy themselves with Kart center Lelystad† For only € 27.50 they could hit the track for two ten-minute sessions. An outdoor circuit with many corners and overtaking opportunities, which makes for an extra intense racing experience. Daan also experienced this: “I had karted before, about ten times I think, but that was always on an inner track and then this is more spectacular, you are racing a lot. It starts with the sound when you walk onto the track. From now on I only go karting outside.”

Participants were allowed to complete their laps in an RT8 kart with a top speed of no less than 85 kilometers per hour, which was a great pleasure for Petra, among others. “Those karts are really fast, that took some getting used to in the beginning, but after that it was really crazy. Especially the second session. I knew the kart a bit then and I could use the speed much more, for example when exiting the corners. I really felt like I was flying around the track with that kart”.

Kart debutant Tim did not hide his enthusiasm either. While he was still taking off his helmet, he already started talking about his experience on the track. †This was my first time, but I already know that I will be doing this a lot more often. Those corners are crazy man, in the first session I was overtaken a few times, but no way that it would happen again in the second session. And a few laps before the end I overtook someone myself. For a moment I felt like a real driver.”

Lelystad's next secret
After the speed and spectacle of the eighth secret, it's time for number nine next week. A secret that stands for peace, patience, concentration and conviviality. Keep the Facebook and Instagram of Lelystad closely. 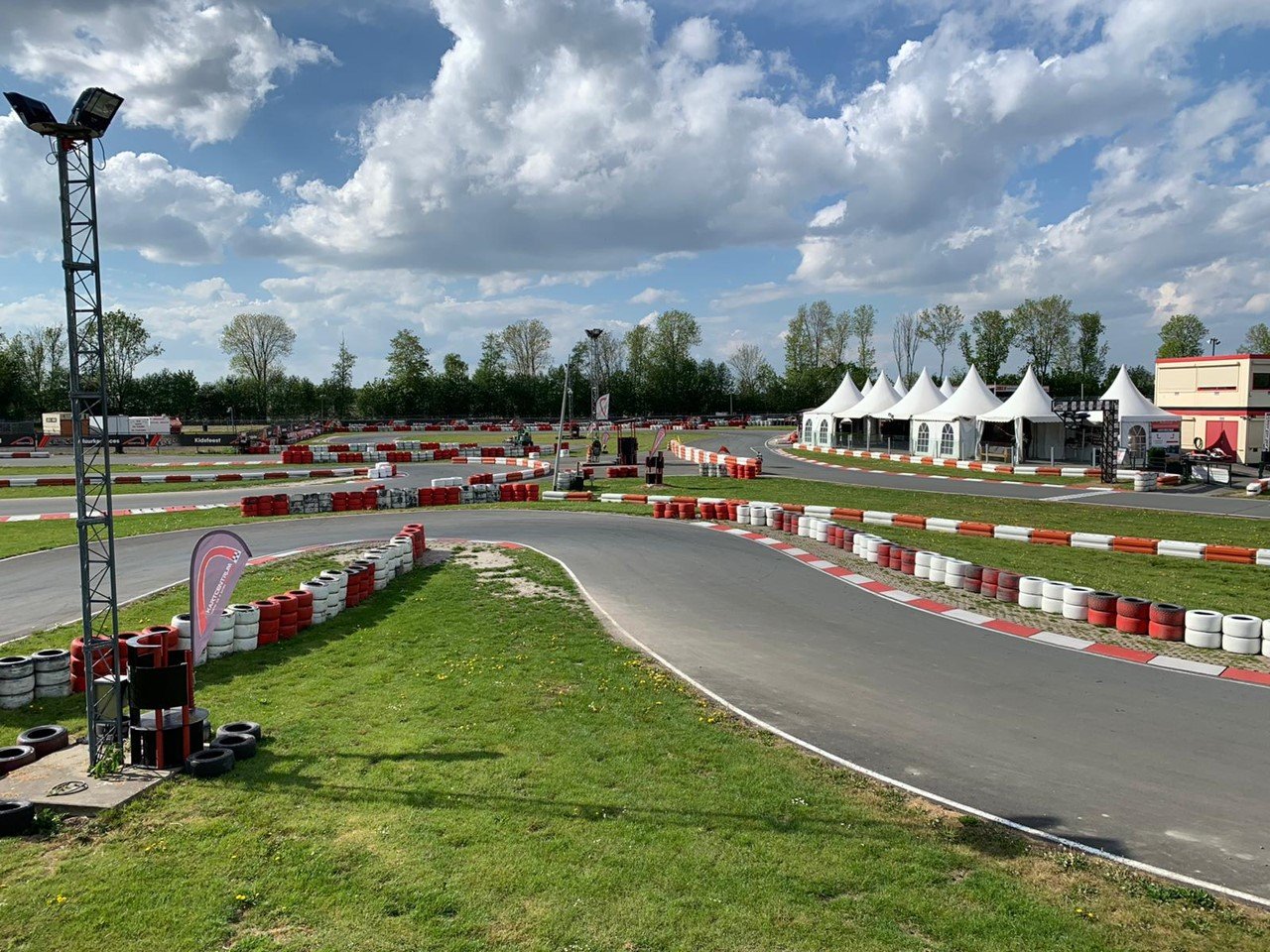