Last weekend it was time for the tenth Secret of Lelystad. And it was another very special secret. Aviation Museum Aviodrome, and in particular one of the eye-catchers: the Boeing 747.
A lot of attention was paid to the last flight of the plane from Amsterdam to Aviodrome. A journey that was not by air, but by road and water. Even through the Amsterdam canals. An imaginative adventure. A number of Aviodrome volunteers were present especially for the occasion, who had flown on a Boeing 747 themselves and were happy to share anecdotes and stories about the 'Queen of the Skies', as enthusiasts call this aircraft. And their stories were well received.

The visitors could not get enough of the anecdotes and hung on their every word, from young to old! Like Thierry, who had come to this secret with his son. “We've been here once before and the Boeing was already our favorite, but the great stories I've heard about this plane from the past have made me even more impressed,” said Thierry. And Naomi, who had come to Aviodrome with her father and daughter, also loved it at Aviodrome. She said: “It's our first time here, but we wish we had discovered this secret sooner.

I have never seen children walking around in a museum so enthusiastically and what a fantastic aircraft such a Boeing is. And my father is just as excited as my daughter. Then you are doing something very well as a museum.” However popular the Boeing 747 was among the visitors, the other attractions also received a lot of attention and were received with enthusiasm. For example, by Tom who, after being in the flight simulator, knew one thing for sure: I will become a pilot on a Boeing 747. His father smiled proudly. But Tom didn't see that. He was already on his way to the next highlight of the tenth Secret of Lelystad.

Lelystad's next secret
The next secret is ten years old. And of course that should be celebrated. That is why it is already being revealed: an open day at Balls and Arrows for all Lelysted residents. This Friday, July 2, from 2.30 pm to 8 pm. With free activities and spectacular demonstrations. Make sure you're there! 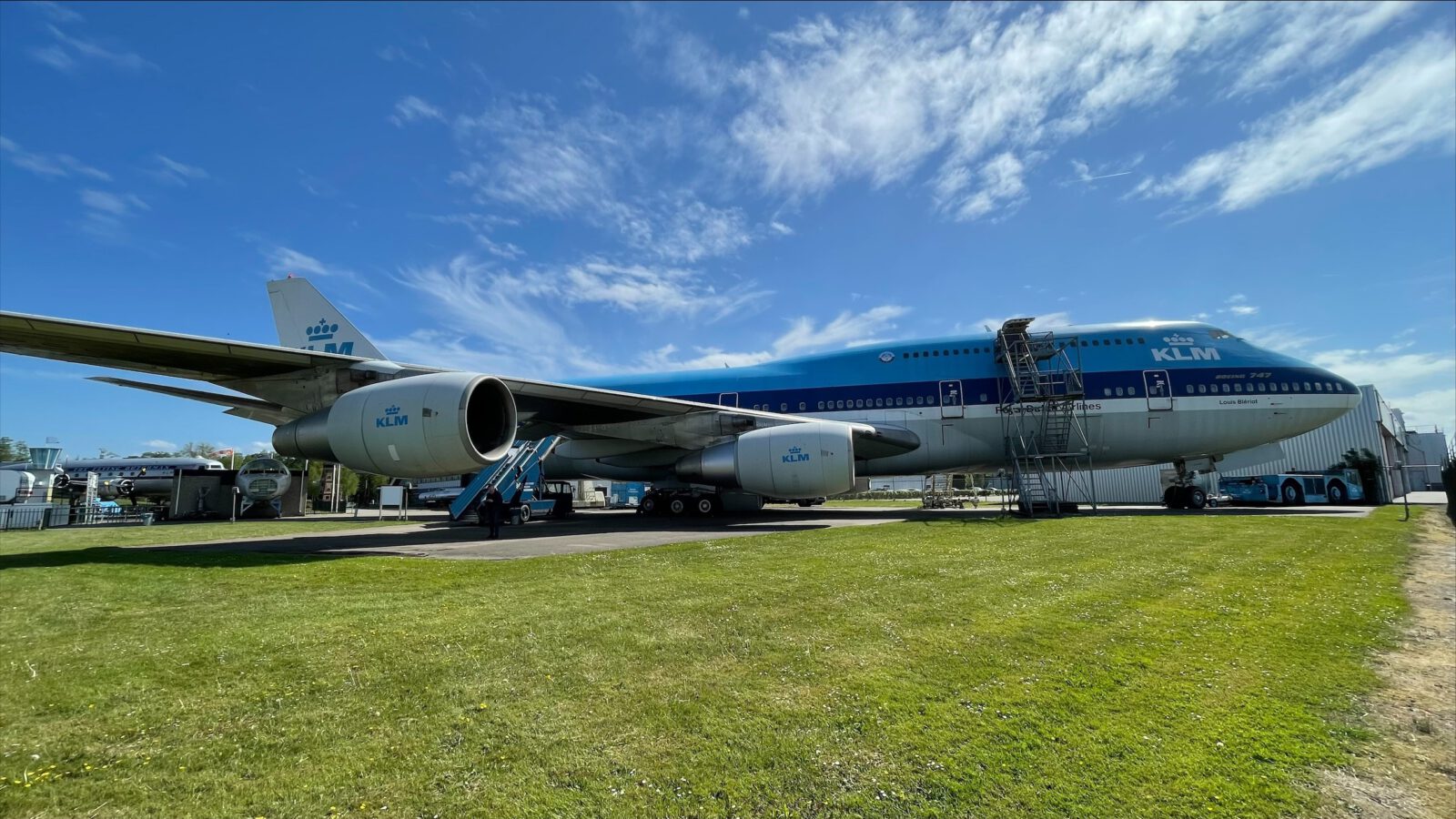 After a hilarious first edition, a second edition couldn't really...