There is much to discover in Lelystad. Also for Lelysted residents. That is why the Secrets of Lelystad are revealed for twelve weeks, by the entrepreneurs who are the driving force behind the individual secrets. Saturday 30 April it was the turn of Olof Pauw of Surfschool Paradiso, an oasis on the water. A place where novice and experienced water sports enthusiasts can indulge themselves.

Especially for the occasion, visitors took advantage of an attractive offer: a whopping 50% discount on miniature golf and pedal boats. And for tenants of an E-chopper a free cup of coffee was available. The offers were eagerly taken advantage of. When pedaling, some children took charge of the pedal boat and left the cycling to their parents.
Which resulted in many smiling faces, also from the parents who took the effort with love, such as mother Carlijn: “Exercising outside is wonderful and it saves me a visit to the gym”. Exciting games were played on the mini golf course. Sometimes it took until the last lane to know who would emerge victorious. As with fifteen-year-old Joey and his relieved father Martijn: “The time when I played him off the track and let him win now and then is really over. I had to do everything I could to beat him, luckily I succeeded, otherwise I would have heard it for the rest of the weekend."

Renting an E-chopper was also a success. “It's crazy. Very relaxed and you really see a lot during the ride”, says first-time tenant Johan.

Were you not there last Saturday?
Do not panic. You can use this discount on pedal boats or mini golf (between 12:00 and 15:00) at Surfschool Paradiso until the summer holidays. Then you too will have a great day. Guaranteed. Let yourself be surprised!
Surf school Paradiso, Uilenweg 8 in Lelystad.

Lelystad's next secret
Thursday 5 May the next secret will be revealed. A secret that, of course, is all about Mother's Day. That takes place on the ms Waddenzee. And that gives a big discount. Keep the Facebook and Instagram of Lelystad closely. 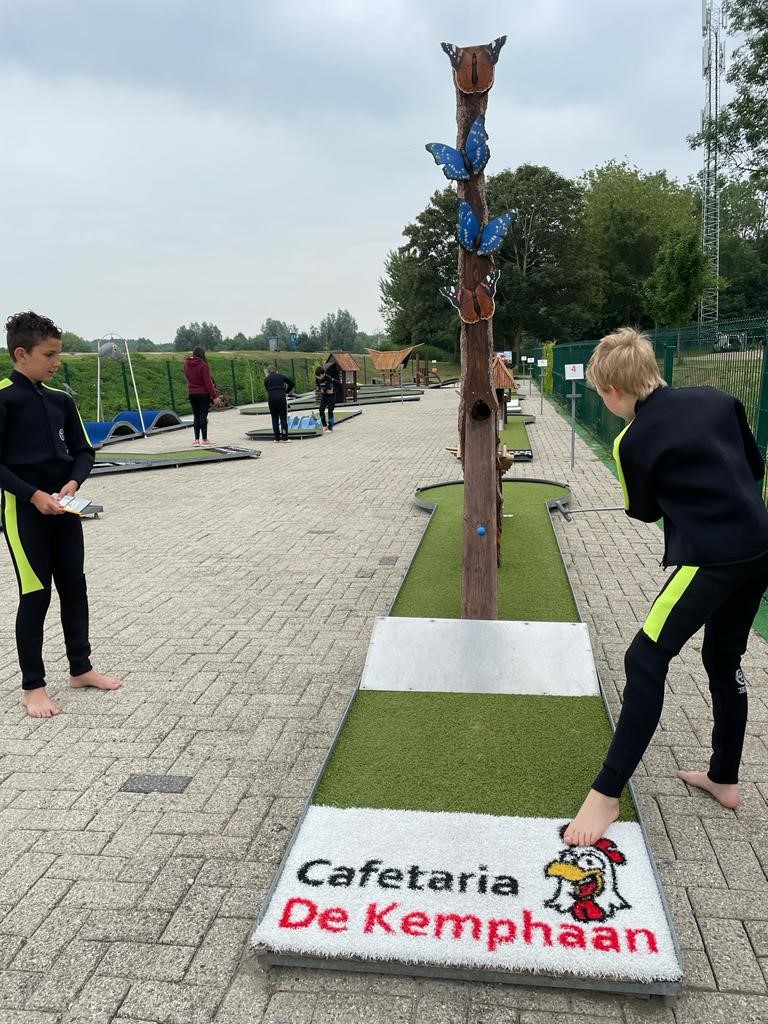 Open-air Christmas cinema in the Stadshart!

Put December 22 or 23 in your calendar, because then there will be an open-air Christmas...

After a hilarious first edition, a second edition couldn't really...

Freedom of the press is an indispensable part of democracy, but this s...